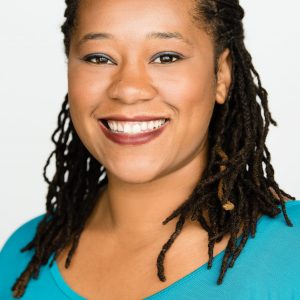 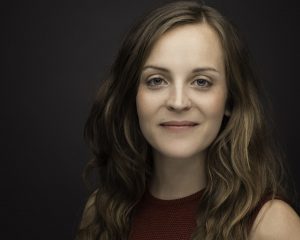 Jacquelle Davis was born and raised in Portland, Oregon. She studied acting at Willamette University. Jacquelle performs with her beloved improv group, No Filter. She has a two woman sketch comedy: JK Squared; which she created with her best friend Kaia Maarja Hillier.  Her favorite roles include Jane Fonda in That Pretty Petty; Or, The Rape Play, Haskell in The Delays, and Catherine in A View From The Bridge. Jacquelle loves puns, pickles, making people laugh, and exemplifying the human experience through empathy and storytelling. 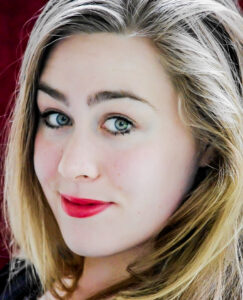 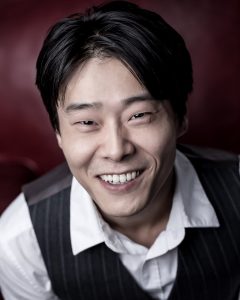 A Korean American actor, writer, photographer and director.  He previously appeared with Theatre Vertigo in Assistance; other Portland credits include work with NWCTS, Oregon Children's Theatre, Imago Theatre, Portland Shakespeare Project, Broadway Rose Theatre, and many more.  He founded Build a Bridge, a producing title, and was a founding member of Anon It Moves and Theatre Diaspora.  His plays have been seen as staged readings in Michigan, California, South Korea, and Oregon.  His work has been published in Pif Magazine, MiGoZine, Spring Time Magazine and The Pitkin Review.  He is a member of Linestorm Playwrights and the Dramatists Guild. 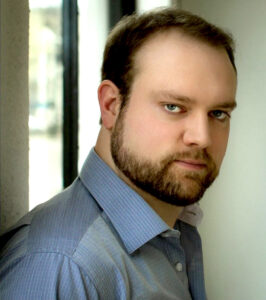 Tom found a passion for theatre and performance in his late 20s thanks to a class at Portland Actors Conservatory, and has been acting in and around Portland since his graduation in 2008. You might have seen him on stage at places like defunkt theatre, Imago Theatre, Northwest Classical Theatre Collaborative, Action/Adventure Theatre, Lakewood Center for the Arts, Clackamas Repertory Theatre, and of course, Theatre Vertigo. Tom was a member of Theatre Vertigo from 2012 to 2017, and is very excited to be back as part of this amazing company.